What is wing chun?

Wing Chun or “Beautiful Spring” is the name of a young Chinese maiden from Antiquity who unexpectedly perfected some of the techniques in the Shaolin Monastery.

Today Wing Chun is a very effective world-famous self-defence system. It is easy to learn and significant results can be achieved after a short amount of time. This, however, does not mean that it’s easy to master – this requires the same amount of time it does for any other martial art.

Wing chun was created from the basics of all the other fighting styles at the time in order to be able to defeat any one of them.

So, not surprisingly, wing chun is practiced by people like the personal bodyguards of Steven Segal, Cynthia Rothrock, Jacqueline Bissette, Jean-Claude Van Damme, Chuck Norris and others.

Wing chun isn’t about brute force. It’s about controlling your opponent’s power, to provoke and control his mistakes. This makes wing chun accessable to everyone – even to physically weak people, women, children, and old people.

High positions, low kicks, and the adaptability of wing chun make it effective in various situations and conditions: ice, snow, mountainous and rough terrain. The short and frugal movements make wing chun ideal for cramped spaces like elevators and discos.

What are wing chun’s advantages?

-         It isn’t a sport – it’s a martial art. The goal is survival – not winning medals and points. This means that there no techniques are prohibited, which is why these techniques are frequently used:

-         No brute force is used – wing chun relies on the skill to control the opponent’s strength.

-         Wing chun relies on aggressive self-defence by depriving the opponent of his psychological advantage and taking the initiative.  After all, the best defence is a good offence.

-         Wing chun does not rely on techniques, but on four leading principles, application by flair, not by a mechanical reaction.

-         There are no age restrictions to the people practicing it.

-         Tangible results are achieved for a short amount of time.

Practices in wing chun are held by Bojidar Stanchev – an international instructor recognized by the Bulgarian Wushu federation, Kung Fu centre Xuangui, PAWTO (with headquarters in England) and one of PAWTO’s representatives in  Bulgaria.

Since 2004 the school has maintained contact with hb Nino Bernardo. 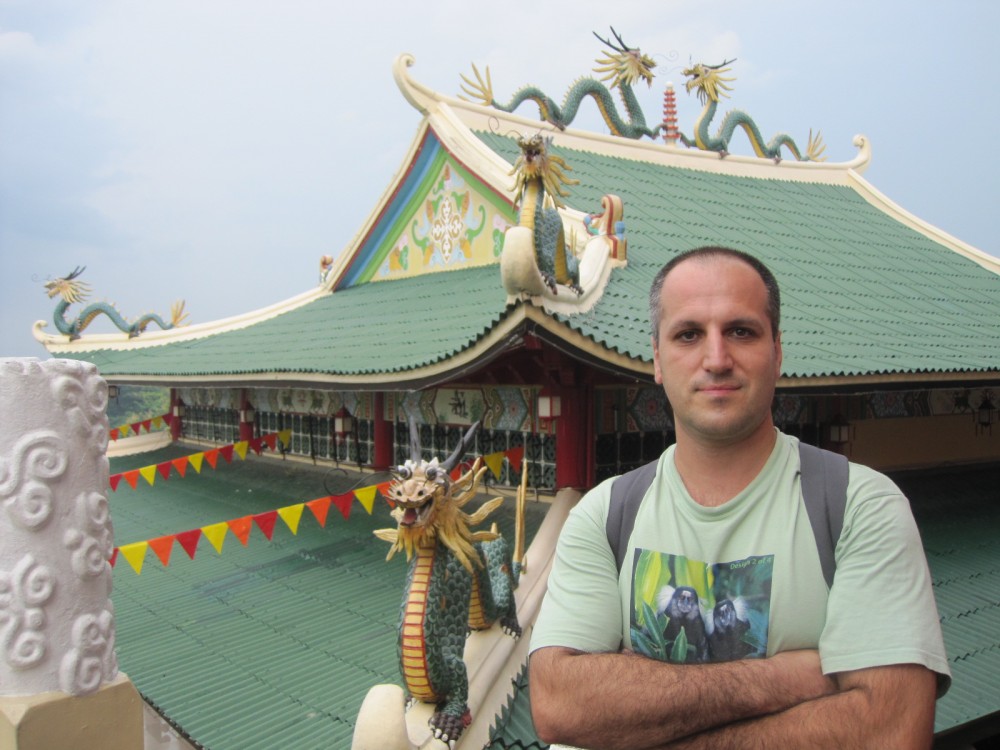 In Xuangui we study the four basic aspects of wing chun – the traditional trend, the sport trend, the self-defence aspect, and the specialized use (for bodyguards and special forces).